Kontoyiannis House is located on the north end of Kalavasos village. Kalavasos is about 40 kilometres south-west of the city of Larnaca and is built upon the west bank of the Vasilikos river, at an average altitude of 80 meters.

Kalavasos has a bank, post pffice, local shop, barber, hairdresser, cafes, restaurants, a bakery, butcher, take away, fishmonger and a fruit market. There is also an orthodox church and a mosque.

Mainly citrus trees (orange, lemon, and grapefruit trees), other fruit-bearing trees (pear-trees), and vegetables (potatoes, tomatoes, and melon-like items) are cultivated in the region. In the rest of its areas cereals, forage plants, legumes, olive-trees and locust trees are cultivated. 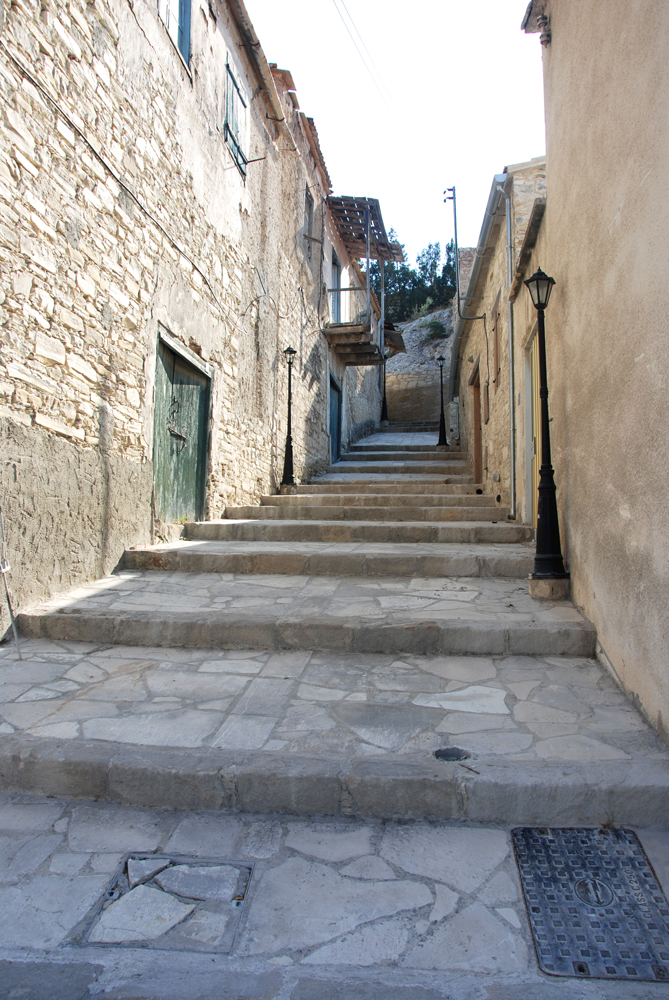 Kalavasos is included in the Vasilikos – Pentaschoinos watering project and has benefited from the construction of the Kalavasos dam and the irrigation of significant tracts of land. The dam lies about 5 kilometres north-west of the village.

Kalavasos is connected to the Nicosia-Limassol highway and to Asgata and Tochni villages. The Kalavasos mines are located 6 kilometres north-west of the village, having contributed to the employment of a good part of the population for as long as they were operating.

The Kalavasos region, privileged in many respects, mainly because of the Vasilikos river that secured irrigation and watering and also because of its metal-bearing deposits, was densely populated since ancient times. Today the region is a very significant archaeological site. The “Tenta” settlement, as well as the other settlements discovered in the region, present a special interest. 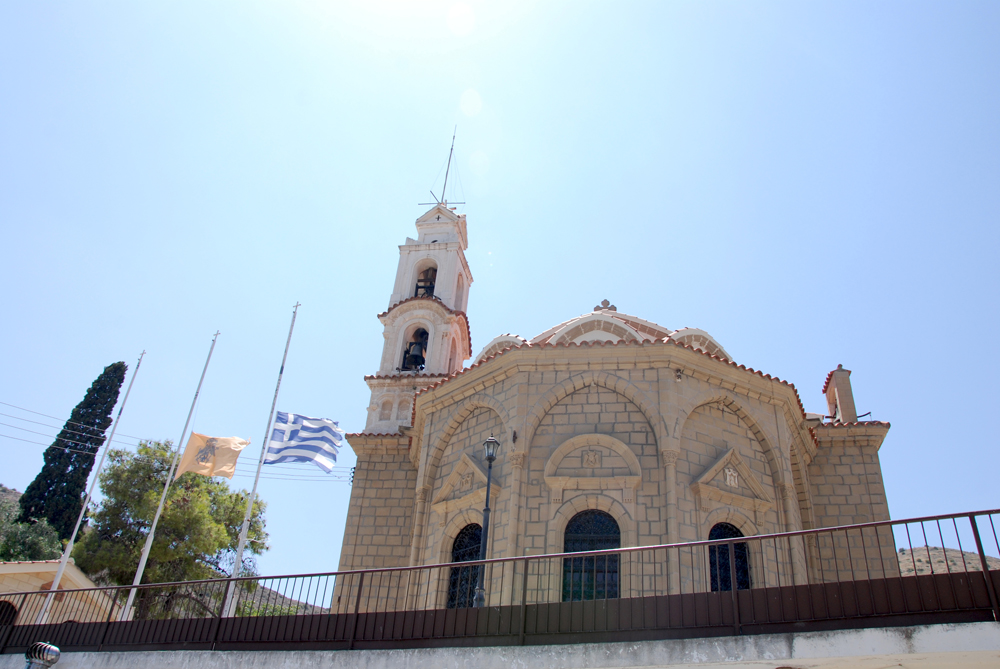 The Kalavasos settlement was in existence during the Mediaeval era under the same name and is marked in old maps under the name Calavaso and Calavato. The village’s church is dedicated to the Virgin Mary and next to it there is an ancient cemetery. There is also a Turkish Mosque in the village. Kalavasos today is a developing community and on a daily basis welcomes many local and foreign visitors which visit the community’s natural beauty and archaeological sites.