Inherited by his parents Christofi and Lambou, Yiannis Kontoyiannis later passed the house down to his youngest daughter Polixeni – my grandmother. 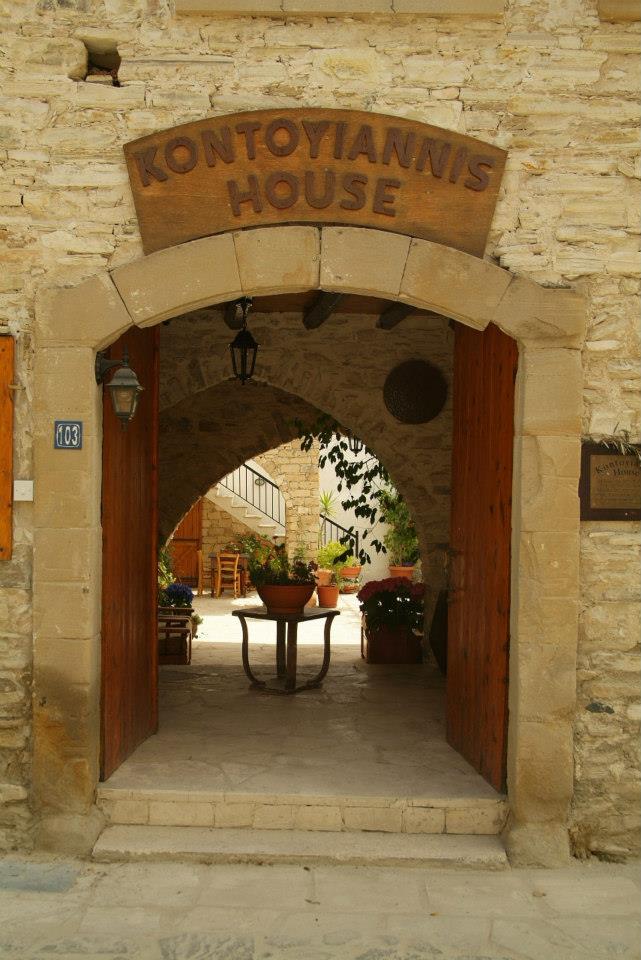 At the time when Mr. Kontoyiannis’ seven children where growing up, the house was at its glory. The old part of the house which can be seen on the other side for the wall in the courtyard (later sold) was used as the stable and for storage. The stables housed poultry, and other animals; including oxen and horses.

There were many workers for the land and at mealtimes the garden was often full of trestle tables with up to 50 or so people. Any VIP or church dignitary visiting the area was always accommodated at the house and was usually given the large top bedroom, (in which most of the Kontoyiannis family were born). 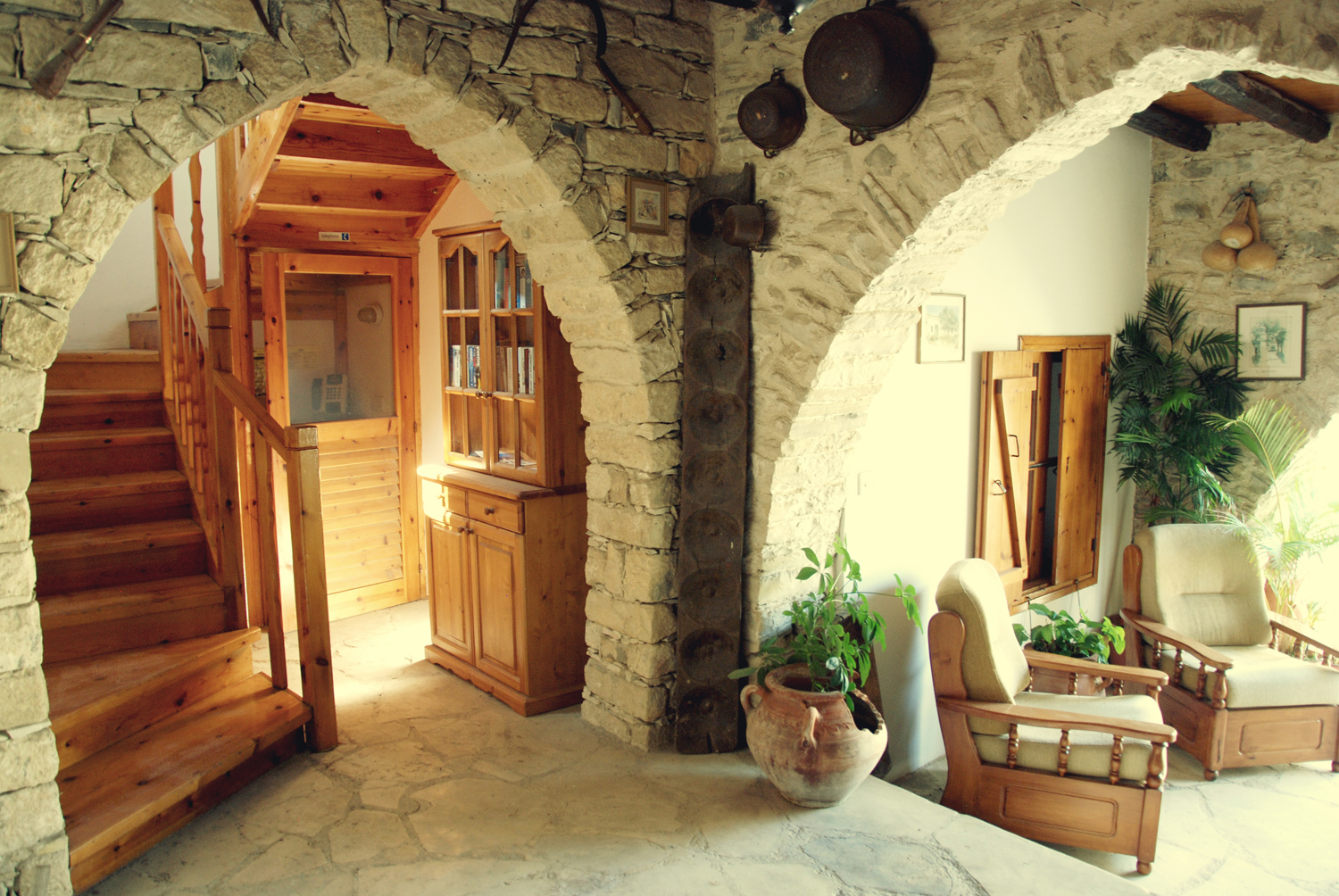 The architecture of the house has the characteristics of houses built in the later years if Turkish rule; that being thick strong built walls, large rooms, inner arches, partitions of rooms, courtyard and numerous windows.

The extension to the house began between 1870 and 1890 and included the upper floor with two external staircases(none internal) and wooden balconies.

In the period between 1956-1986 the house was uninhabited. In 1993 it underwent a two year renovation, taking great care to keep its character and true representation of a traditional Cyprus village house. This was done with guidance from the Cyprus Tourism Organisation. 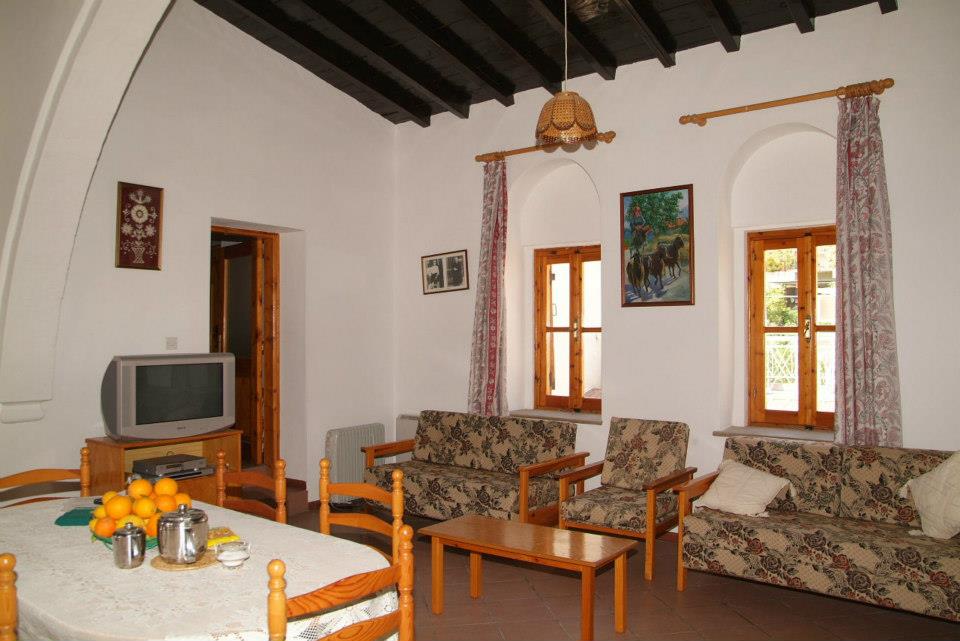 Under its renovation it was decided to convert the building into four spacious self-contained apartments.
Every room was designed and constructed to European specifications, with space and comfort in mind; while ensuring it stayed true to its traditional aesthetics and met all safety and operational specifications required.

The house officially opened its doors in the summer of 1995 and operates under the Agrotourism scheme of the Cyprus tourist organisation.