Cyprus is an excellent location for bird watching and has much to offer both local and visiting birders.

Cyprus is the third largest island in the Mediterranean covering an area of 9250 km2 and lies on one of the major bird migration routes across the Mediterranean. With Africa to the south, Turkey and central Europe to the north and Syria and the Middle East to the east, Cyprus is a major staging post used twice a year as birds move between Africa, Europe and Eurasia, with over 200species occuring as regular passage migrants in varying numbers. On the contrary, there are only around 50 resident species, and a further 40 or more species that are migrants which regularly or occasionally breed on the island. The Cyprus list currently stands at 398 species. Cyprus has two endemic species, the Cyprus WheatearOenanthe cypriaca and the Cyprus Warbler Sylvia melanothorax. 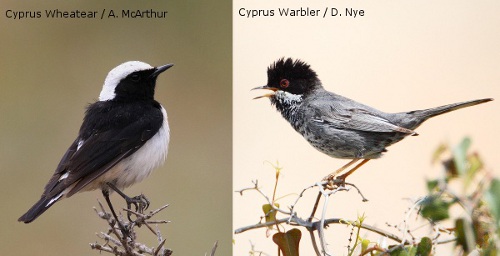 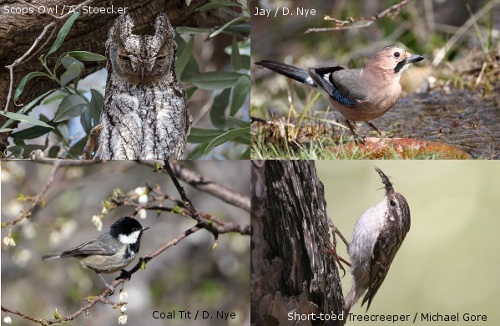